Joanna – The Lord Has Shown Favor

May 25, 2021
Annah Matthews
Photo by Diana Simumpande on Unsplash
Subscribe

After this, Jesus traveled about from one town and village to another, proclaiming the good news of the kingdom of God. The Twelve were with him, and also some women who had been cured of evil spirits and diseases: Mary (called Magdalene) from whom seven demons had come out; Joanna the wife of Chuza, the manager of Herod’s household; Susanna; and many others. These women were helping to support them out of their own means. Luke 8:1-3 NIV

An evil spirit or an incurable disease? Whatever their ailment, Christ healed them and they never got over it. The women in the Bible mentioned in the passage above tell us that they were healed by Christ. They gave their resources to support Him. They traveled with Him from one town and village to another, and they believed from the depths of their heart that this Jesus was the Messiah. Imagine being one of the women mentioned in the Bible that was a follower of Christ? They watched Him perform miracles. They heard His teaching. They watched as He called out the Pharisees and religious leaders. They experienced the healing power of Christ in their own lives. One of the women mentioned as a disciple of Christ is Joanna, the wife of Chuza. Why is her husband’s name important? Because Joanna’s husband, Chuza, was the manager of Herod’s household.

This is a highly respected and trusted position and Chuza would have been a close confidant of Herod. Does Herod’s name ring a bell? Herod Antipas is a bad guy with a bad bloodline. Herod Antipas was the son of Herod the Great. An angel warned Mary and Joseph about the evil intent of Herod the Great so they fled safely from Bethlehem to Egypt. His dad ordered a slaughter of all the sons under age two in the city of Bethlehem after he found out that Jesus, the King of Jews, the Messiah was born. Let that sink in for a minute. Every baby boy under age two was killed by Roman soldiers because Herod the Great was afraid this Messiah would overtake his throne and dynasty. Now his son was in charge. Herod Antipas killed John the Baptist, actually, beheaded him, and brought it out on a platter as a gift to his wife at one of his palace parties. John the Baptist preached about the coming of the Messiah and Herod knew he was a prophet of God. But that didn’t stop him. Why? Because John the Baptist called out Herod for sleeping with his brother’s wife.

And now we are full circle back to Joanna. Bold Joanna whose husband is the manager over Herod’s household. She would have had plenty of resources to support Jesus and his ministry because she lived in the upper class of Galilee. Take a moment to let the irony of this situation play out. Herod the Great tried to kill the Messiah in Bethlehem, Herod Anitpas beheaded the messenger of the Messiah, and now Joanna is using resources from her husband’s wealth as Herod’s house manager to support Jesus as He teaches and spreads the gospel. Joanna would have been fearful of Herod, but I know that her faith won.

Luke 23:55, “As his body was taken away, the women from Galilee followed and saw the tomb where his body was placed.” Joanna was most likely at the foot of the cross as Jesus was crucified. She had been a faithful follower of Him. I can’t imagine the weeping, the sickness, and the deep grief her heart felt at that moment. I wonder if she thought that they won. Herod finally did it. He pronounced a death sentence for Jesus and he was successful in crucifying Him, killing Him, in the worst way imaginable.

But read on over to Luke 24. Joanna was one of the women that came to the tomb on that resurrection Sunday so many centuries ago to be greeted by an angel who proclaimed, “He is not here. He is risen.” Oh sweet Joanna – “Then they remembered his words.” YES! He did everything He said he would do, He is the Risen One. Jesus is the Messiah. As a first witness to the resurrection of Christ, she had the privilege to tell the rest of his apostles about it.

Her husband was powerful. His boss was fearful. But her Savior, He was faithful! I pray that we learn a lesson from Joanna and her bold faith. Despite the risks, she believed in Him, she cared for Him, she followed Him, and she was faithful from the cross to the resurrected tomb. There is no way that she could have known back then how this was going to play out, but God knew and her name was recorded in our bible as a testimony to bold and unwavering faith. May we all find our Joanna-like faith today.

Lord, Thank You for opening up my eyes to this story of Joanna in the Bible who loved You and who served You so unwaveringly despite the risks. You value women and You value the work we as women do in our home, in our workplaces, and in our areas of ministry. May we be bold in our faith and despite the risks, follow You unwaveringly and with full assurance of what lies ahead. You are faithful. May we be the same.  In Jesus’ Name, Amen. 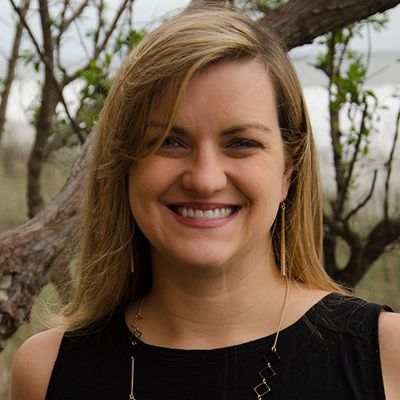 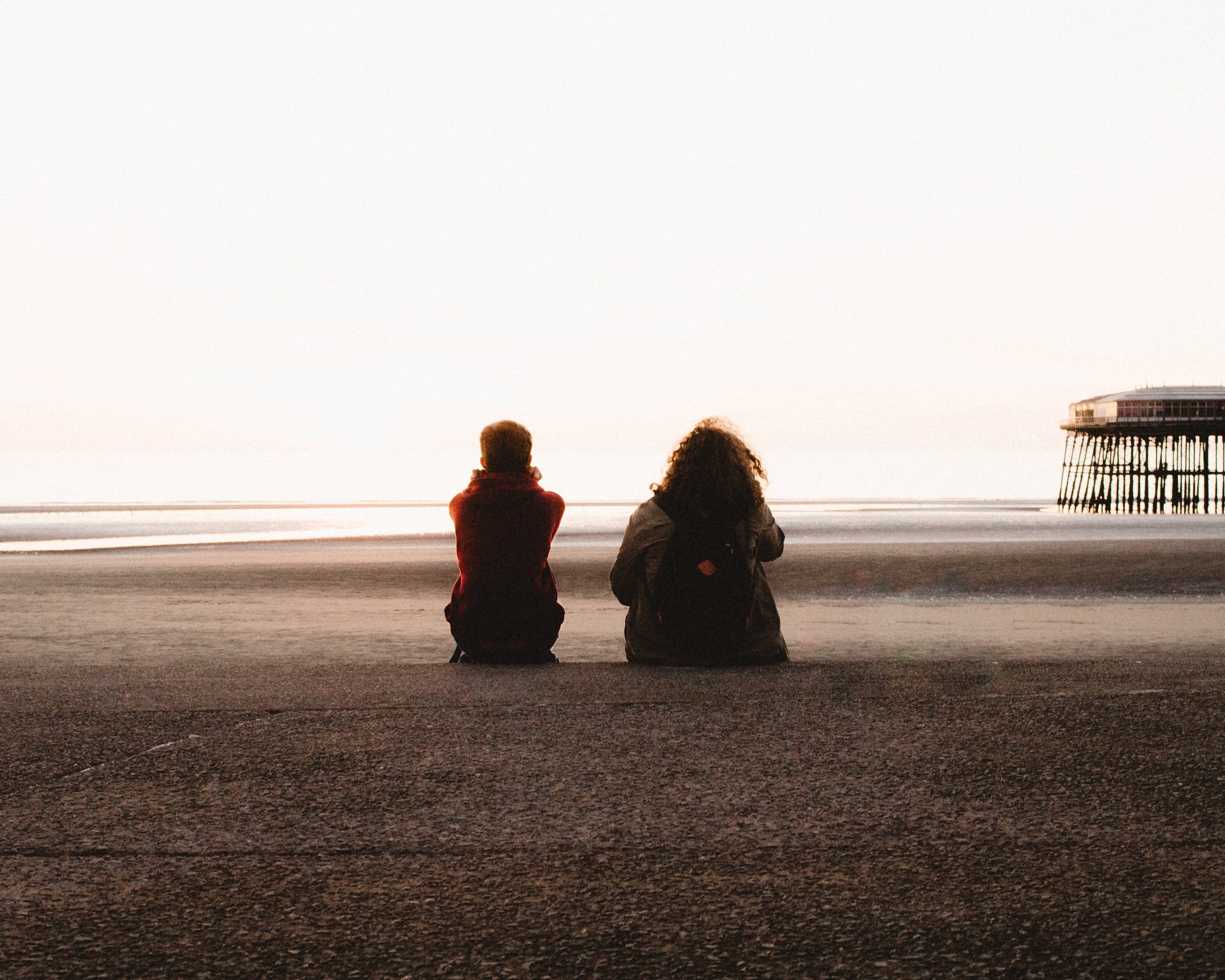 A man of many companions may come to ruin, but there is a friend who sticks closer than a brother. Proverbs 18:24 ESV 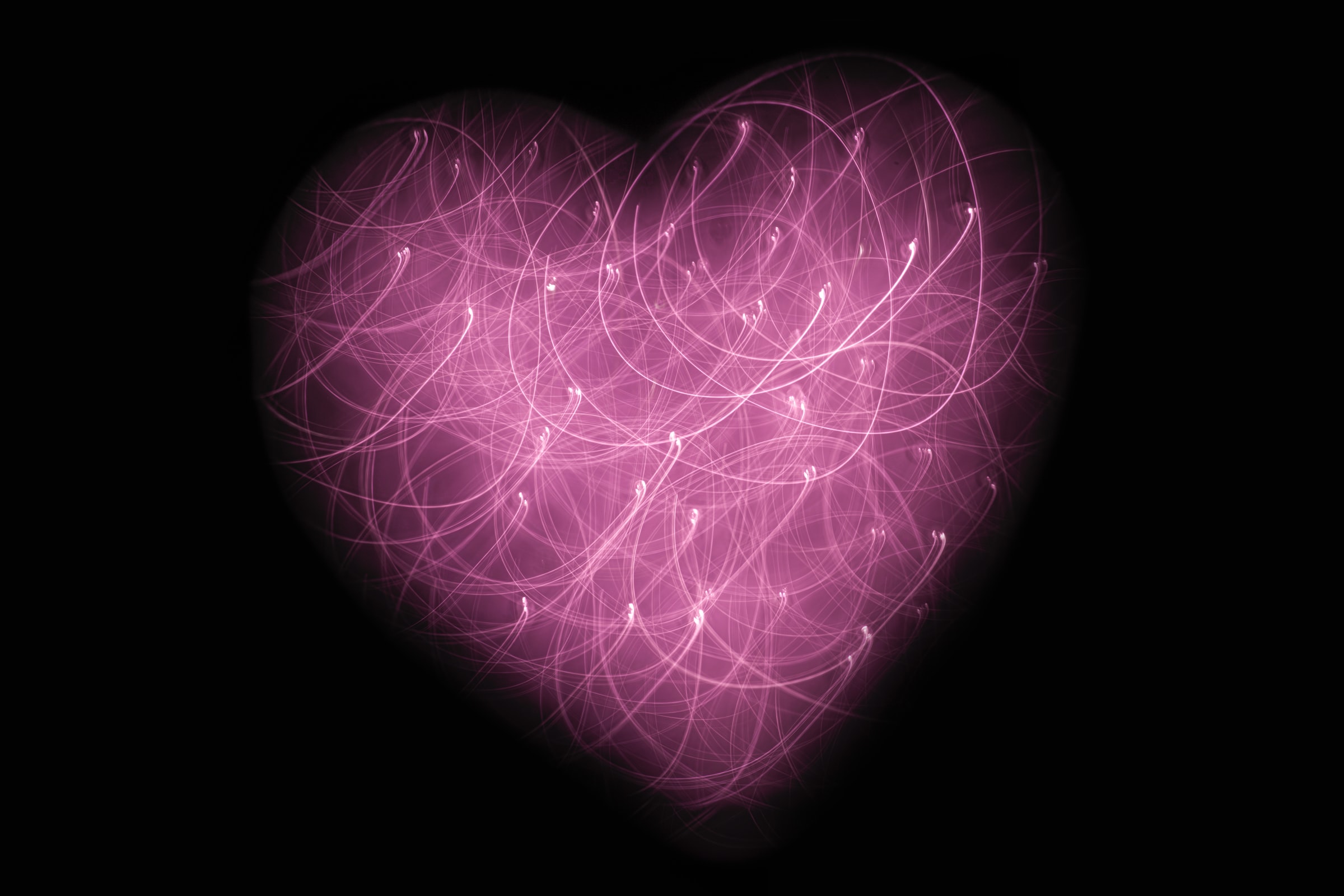 If possible, so far as it depends on you, live peaceably with all. Romans 12:18 (ESV) 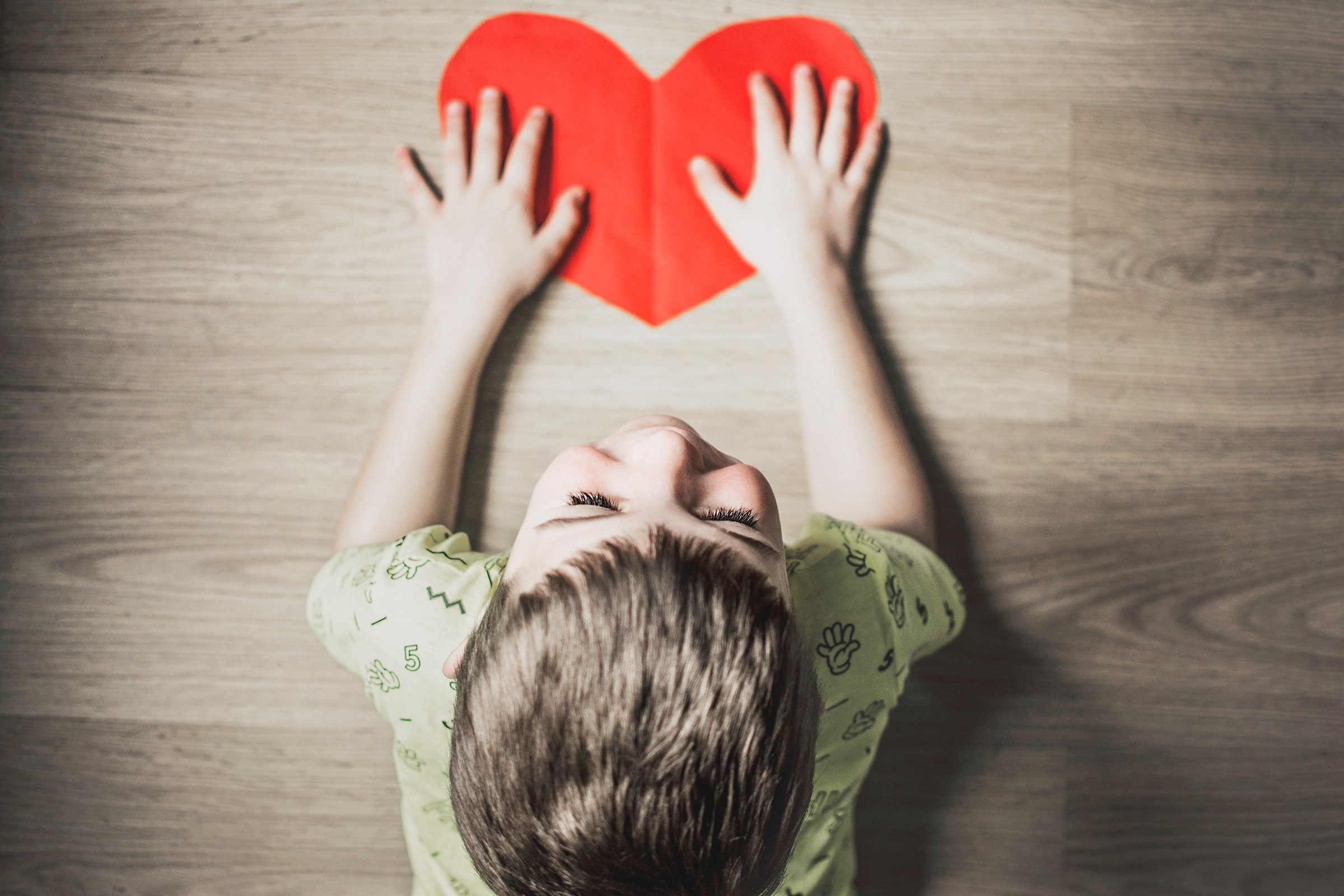 To love Him with all your heart, with all your understanding and with all your strength, and to love your neighbor as yourself is more important than burnt offerings and sacrifices. Mark 12:33 NIV