May All Your Stop Lights Be Green

Lord, I know that people’s lives are not their own; it is not for them to direct their steps.  Jeremiah 10:23 (NIV)

I live ten minutes from my place of work. But along that ten-minute route are seven, count them, seven stop lights.  Now if I can hit it right, every single light is green and I can get to work in those allotted ten minutes. Otherwise, if one light turns red, they all seem to. Then my ride becomes twelve to fifteen minutes. That doesn’t seem like a big deal, except I’m not a morning person. I hit my snooze button until the very last minute that I know I just have to get up, so every minute counts.

It would be nice to live in a world with no stop lights. Or at least, all green ones.

I recall a story in the Bible about a traveler getting detained along his trip. In the middle of the stories of Moses leading the people, there is the story of a man named Balaam.  Balak, the king of Moab, was frightened of the Children of Israel. He saw their great number and feared the destruction of his people.  Balak asked a prophet named Balaam to come to his land for the purpose of cursing the Israelites.

A simple read of Numbers, Chapter 22, would make it seem like God told Balaam to go, then changed His mind. But a deeper study shows that Balaam’s heart did not fully belong to the Lord.  Although the Lord had told him plainly not to go and to have nothing to do with Balak’s desire for him to curse the Children of Israel, Balaam still entertained Balak’s offer.  It would be like God saying, “If you insist on traveling that dark path, go.” God gives us free will, to choose whether we will fully obey Him or not.

Along the route, an Angel of the Lord stood in the path of Balaam riding on his donkey.  The donkey could see the Angel while Balaam could not. That was further evidence of Balaam’s unrighteousness, that he had less spiritual insight than his donkey. The donkey stopped three times at the sight of the Angel.  Each time Balaam beat the donkey to try to get him to move.  God finally opened the mouth of the donkey, allowing it to speak to Balaam.  Then Balaam’s eyes were open so that he, too, could see the Angel.

Balaam said to the angel of the Lord, “I have sinned. I did not realize you were standing in the road to oppose me. Now if you are displeased, I will go back.” The angel of the Lord said to Balaam, “Go with the men, but speak only what I tell you.” So Balaam went with Balak’s officials. Numbers 22:34-35 NIV

This story makes me pause and ponder. How often have I insisted on doing my own thing and God has attempted to place roadblocks in my path of disobedience?  Perhaps when certain plans go wrong, it’s God trying to shine a red light to get my attention to stop.

There are other similar instances in the Bible. When Paul was traveling on his missionary journeys, sometimes he made the comment that God would not allow him to enter certain areas, but instead would send him somewhere else. We need to be that spiritually discerning in our lives.  If we have that close fellowship with the Father, then when paths are lying in front of us and we need to choose, we will be able to sense which to go down. We will be able to see the red lights and green lights. I hope and pray that I will be so close to the Lord, that I will always choose the right path.  I pray all the stop lights are green.

Heavenly Father, thank You for directing our paths.  Help us to have spiritual eyesight so that we stay on the right path You have already planned for us to walk along. If we begin to wander away from You, please place a barrier in front of us to cause us to return to You. Thank You, Lord, for caring about every step we take. In Jesus’ name, Amen. 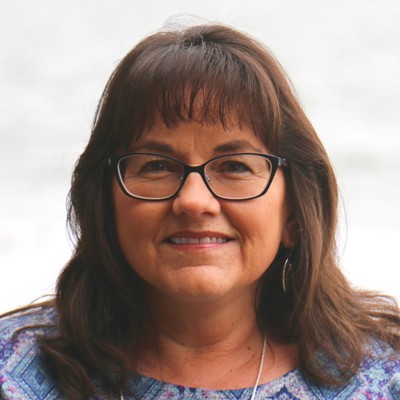 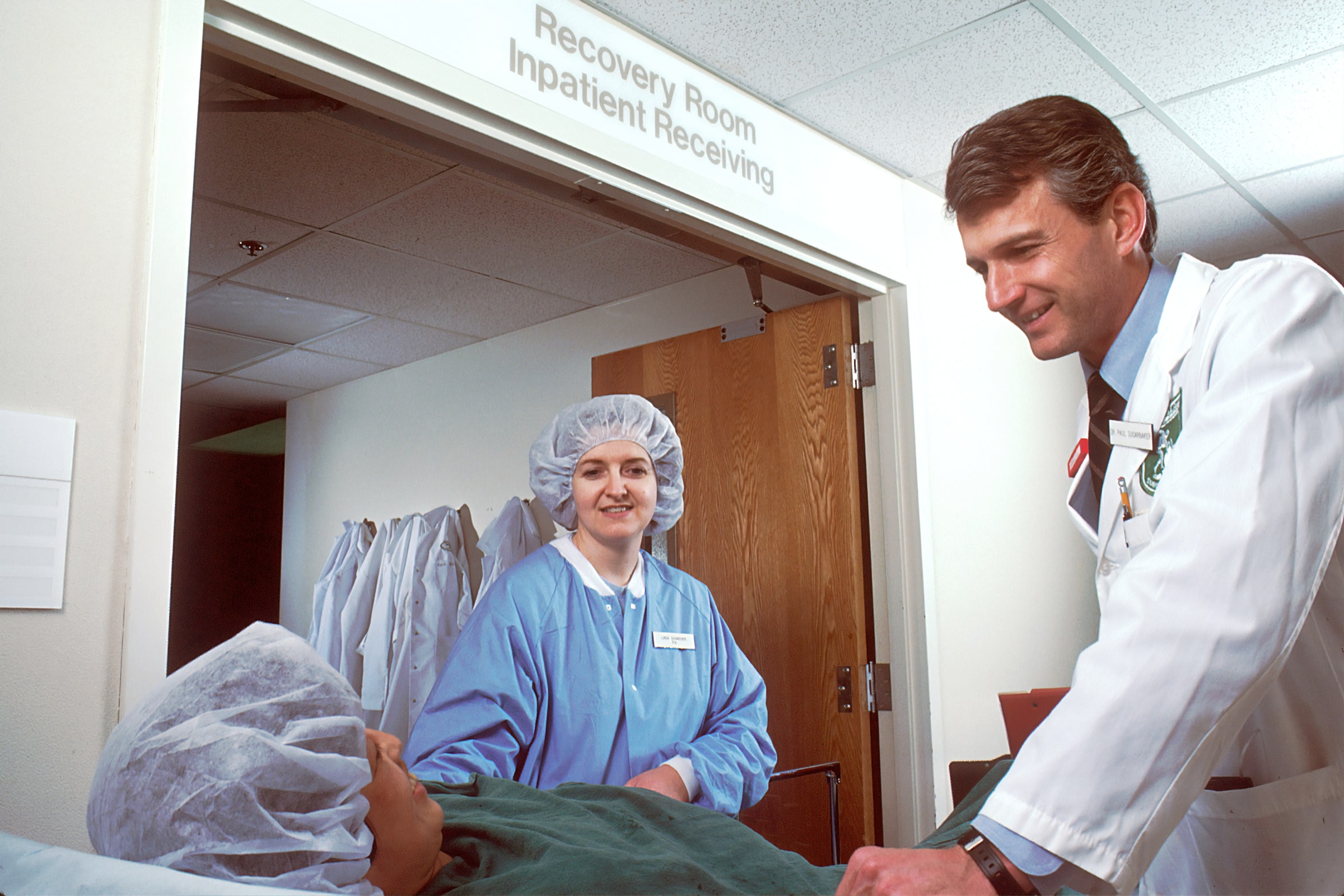 The Lord your God is with you, the Mighty Warrior who saves. He will take great delight in you; in his love he will no longer rebuke you, but will rejoice over you with singing. Zephaniah 3:17 NIV 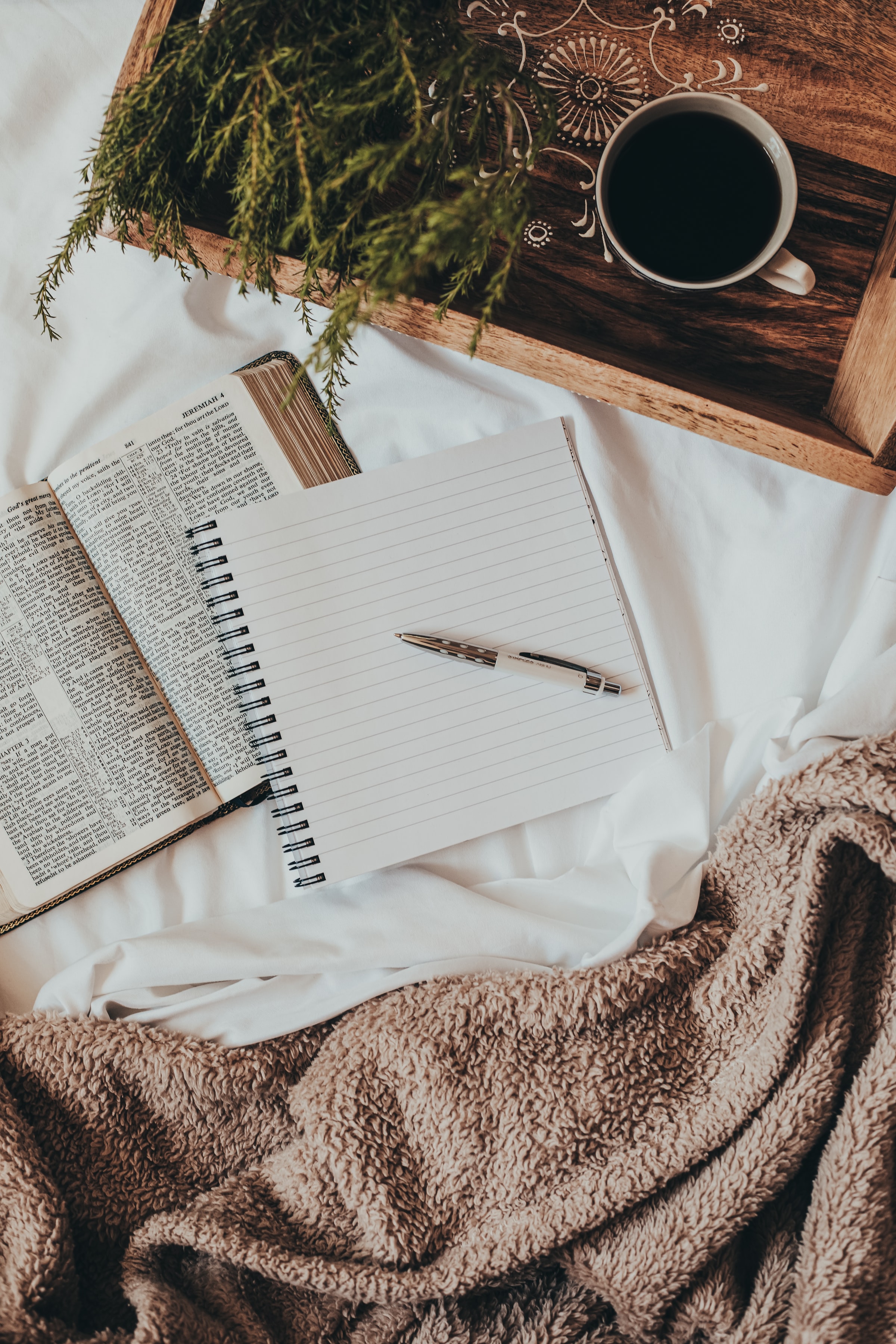 But may the righteous be glad and rejoice before God; may they be happy and joyful. Psalm 68:3 NIV 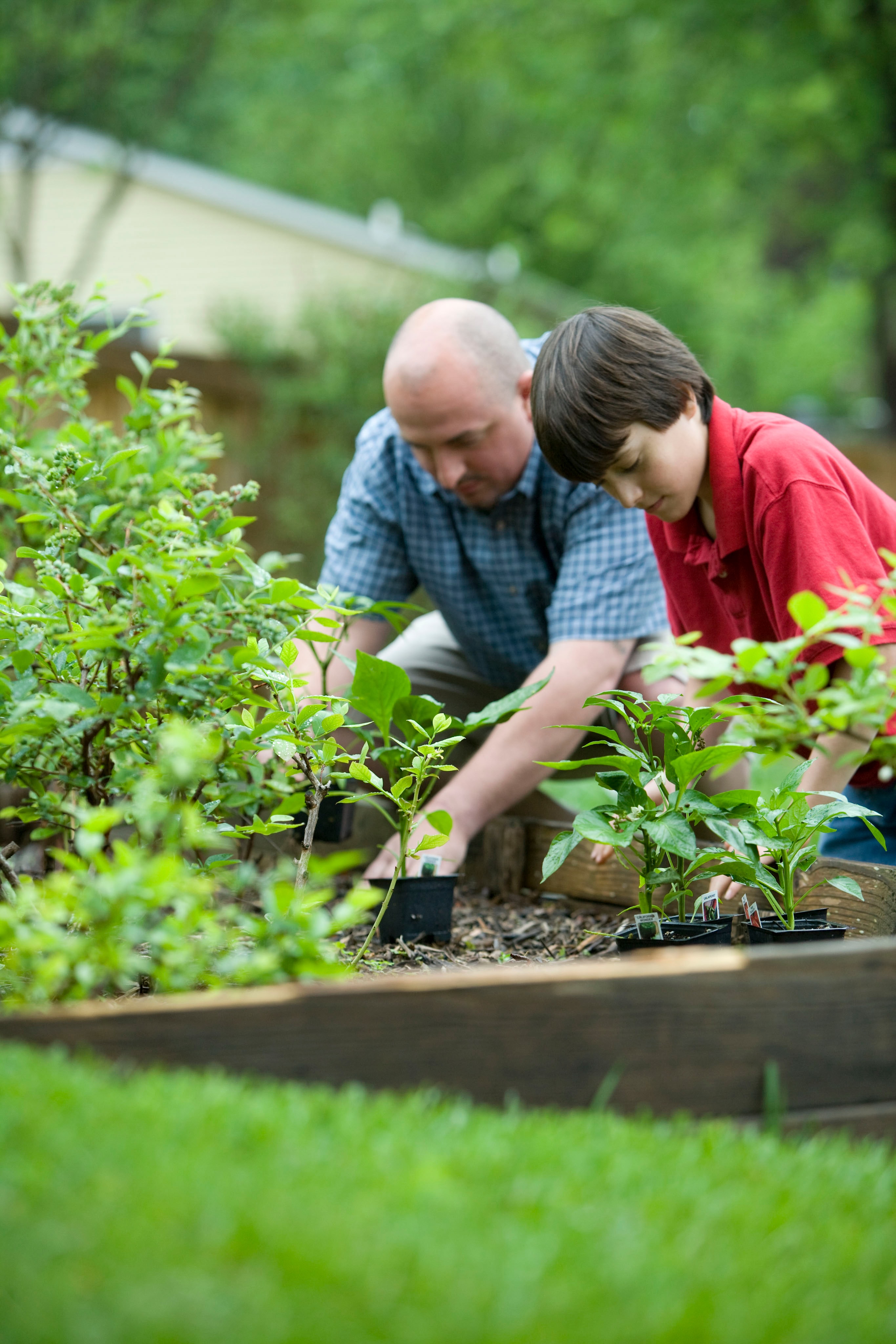 I planted the seed, Apollos watered it, but God has been making it grow. 1 Corinthians 3:6 NIV