When The New Wears Off

I flipped through the channels the other night when my mid-life self couldn't sleep.

Please tell me I'm not alone here... I wake up at the oddest hours... I would pay dearly for a full night's sleep.

Anyway I watched about 2 minutes worth of a movie, I have no idea what it was, but Ashley Judd was in it. It caught my attention because she made reference to an "Old Cow Syndrome" (meaning, in nature, the bull does not stay with one cow, he moves on).

I turned the TV off.

That poor old cow was discarded.

Is it my hormone imbalance or was there really a reason to sit there and weep? Of course, before you think I've totally lost it, let me explain. I wasn't weeping for the old cow. I did, however, see the parallel in life.

Have you ever been thrown out for a newer model? In marriage, in a friendship, in a job? We are a throw away society.

Disposable dishes, disposable diapers, disposable appliances and cars whose manufacturers use planned obsolescence as a marketing tool. They only make something last for 5 years or less because they know we will want new.

I've passed the 1/2 century mark and I know I'm no longer new and shiny. As a matter of fact, I'm worn and sometimes dull.

So it was VERY refreshing to read in Luke about a lady who is often overlooked in the Bible, 84 year old Anna (meaning "gracious"). She lived with her husband for 7 years, then he died. She lived the rest of her life as a widow.

She didn't spend her days lamenting about being tossed aside by society... she spent every day and night fasting and praying. She was preparing. And then her moment arrived, when she saw the Lord Jesus as a baby in the temple.

Her short-lived fame was marked by two very distinct acts:• she gave thanks• she spoke to ALL who were seeking redemption

I would imagine there were many other women who passed right by Mary & Joseph as they made their way into the temple to see Simeon. Maybe women, like you and me, were scurrying to the next task or appointment, slipped right past the biggest opportunity of a lifetime.

It amazes me how celebrities can command the attention of thousands, who stand in line for days to see a performance, yet the Maker of the Universe is rarely given a moment.

This woman of God, Anna, didn't need the approval of a man, friends, or coworkers. She didn't seek fortune or fame. She prayed to an audience of One. He blessed her devotion by not only seeing, but recognizing the Savior. From that moment on, she didn't waste a minute.

Pray to an audience of One. His blessings never wear off. 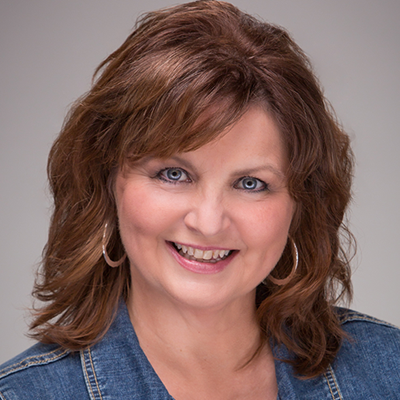